Can we blame a slower metabolism for gaining weight as we age?

During midlife, individuals often report gaining weight, particularly around the middle. Although a number of factors can lead to this trend, new evidence suggests that a slowing metabolism is not one of them. Your metabolism can still play a key role, but maybe just not in the way we think….

What does the evidence show?

Your basal metabolic rate (the calories required to stay alive) is influenced by a variety of factors including age, sex, genetics, body composition, hormones, physical activity levels, and diet. In fact one of the largest determinants for your metabolic rate is body surface area - the more cells in your body (including fat cells), the more fuel you require.

A recently released study (Pontzer, H. et al.) looked at the total energy requirements in people aged from 8 days to 95 years old. Participants included 6,421 people across 29 countries. The study found that after the first year of life, energy requirements drop about 3% a year until age 20, hold steady through midlife, and begin to decrease again after age 60.

“We don't see any evidence for metabolism slowing in middle age. Instead, our results indicate that metabolism is really steady from 20 to 60 years.”

"People's intuitions about their metabolic rates don't have any real connection to their actual rate of energy expenditure. I suspect that what people experience and call metabolism is really their energy levels -- their feeling of vitality -- or how much weight they put on," Pontzer said.

So what is happening then?

Many speculate that muscle loss as we age (sarcopenia) is the biggest contributing factor to the middle age bulge, however, as highlighted in the below image, muscle mass may not have as big of an impact on metabolic rate as we think. 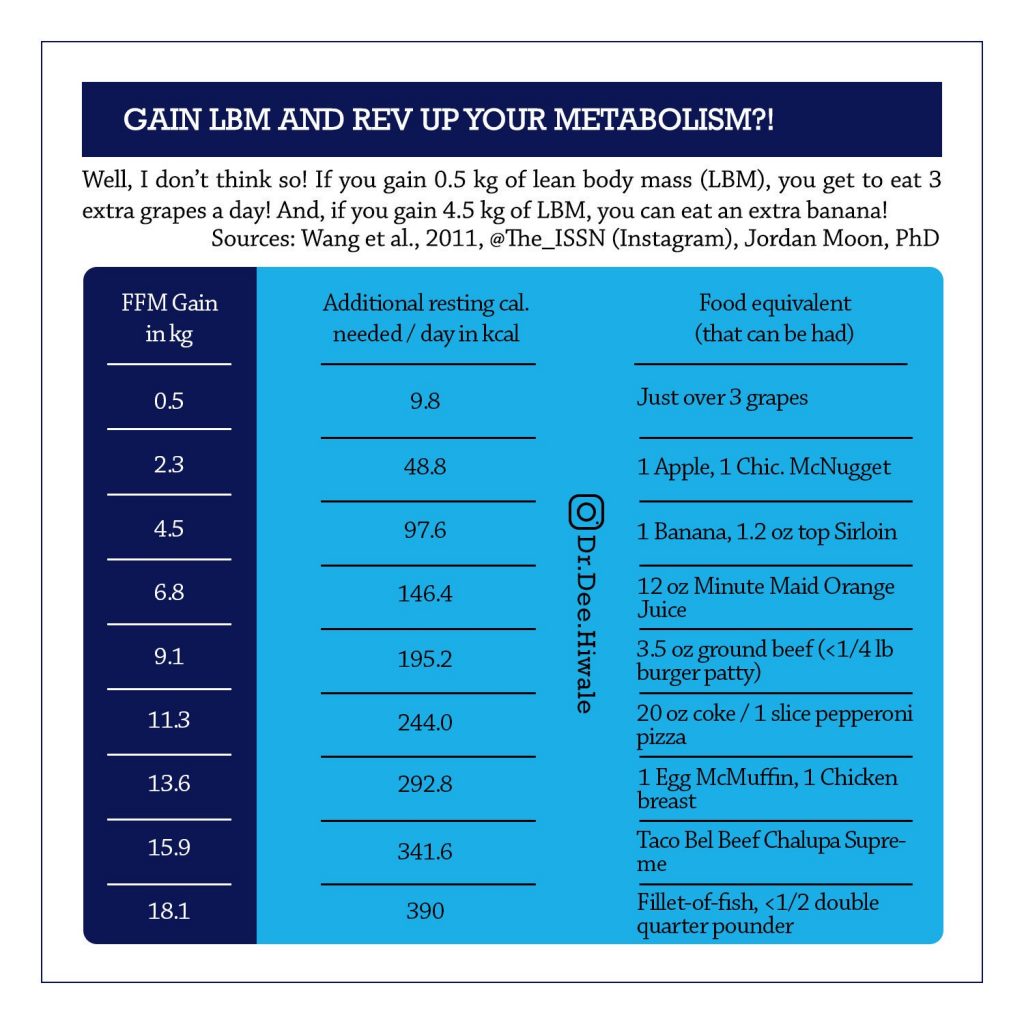 So if we can't blame a slower metabolic rate, and muscle loss doesn’t explain the whole story, why do so many people struggle with weight gain as they get older?

The two most likely reasons are reduced fat oxidation (the body gets less of its energy from fat stores) and less physical activity. 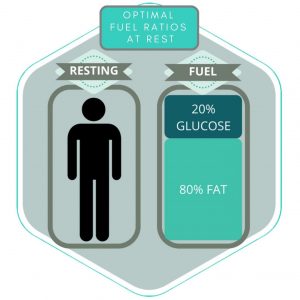 Metabolic flexibility is a term used to describe our body’s ability to respond/adapt to conditional changes in energy demand - i.e. the ability to access fat stores for energy when required. At rest, our bodies are designed to get around 80% of its energy from fat, with the remaining energy coming from glucose.

However, for many people this is not the case and they burn predominantly glucose at rest, rather than fat. The reasons for this are often unique to each individual, requiring detailed investigations to accurately determine the cause and best course of treatment. Poor metabolic flexibility is important to address, as it has been shown to increase risk of conditions such as diabetes, and plays a key role in weight gain.

The table below shows an example of a middle aged female from an MHS clinic highlighting that her weight gain was likely not due to a slower metabolism (measured value was higher than the expected range), but rather due to low levels of fat burning at rest (poor metabolic flexibility).

The good news is that metabolic flexibility is not stuck in stone. In the image below we can see an example of an MHS client that, at their first visit, was getting 100% of their energy from glucose at rest. Within 2 weeks, they were able to turn that around and at the next visit were now getting 62% of their resting energy from fat stores. Testing helps to determine how you can work with your physiology, not against it, so that you can improve your fat burning and achieve the weight loss results you deserve. 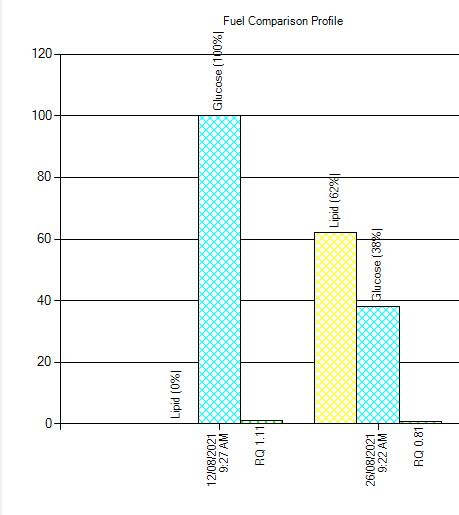 Find out more about our testing

Although exercise alone has been shown to be ineffective for weight loss, it can be key for preventing weight gain. For one reason or another (family commitments, changing to a sedentary job, chronic pain, etc.) many people reduce structured and unstructured activity as they get older. This may help to explain some of the weight gain experienced by many individuals, and can also contribute to poor metabolic flexibility.

Why guess when you can test?

Although some of the elements that control your metabolism are outside of your control, many are not. Like a game of poker, even if you are dealt a poor hand (bad genetics), play your cards right (lifestyle) and you can still win (lose weight, reduce medications, and even put diabetes into remission).

MHS recently had a PhD epidemiologist conduct an analysis on our test data which showed that our older clients lose just as much weight as their younger counterparts because all metabolic changes are considered. MHS has the tools and expertise to accurately measure your metabolic health and design a personalised program that will help you lose weight, gain energy and extend the healthy years of life.

“I have managed to lose 10 kg in 3 months, with fantastic support from the team at MHS. It has totally opened my eyes to my metabolism and how you can lose weight. I highly recommend them.”